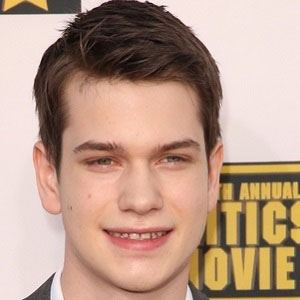 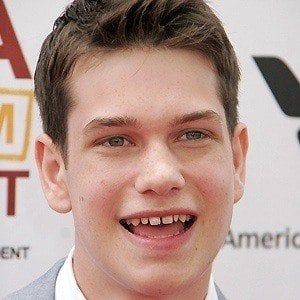 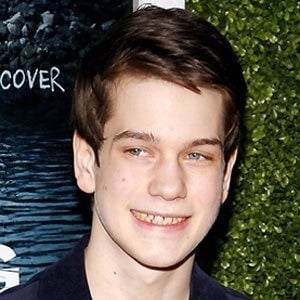 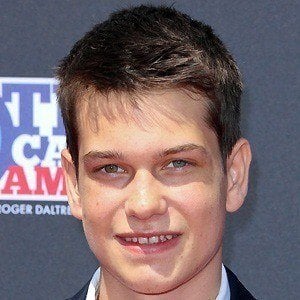 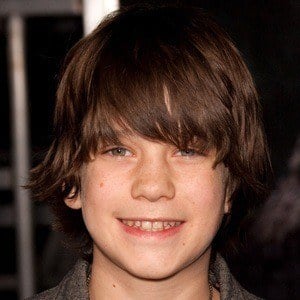 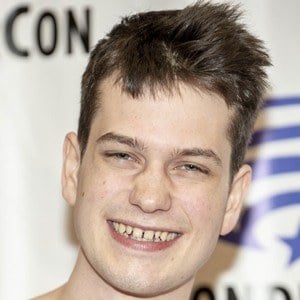 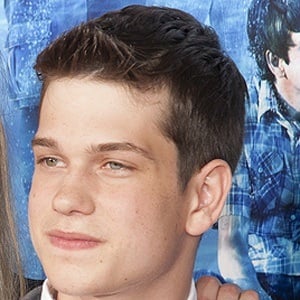 Teen actor known for film roles in the disaster film 2012 and the science fiction action film AVPR: Aliens vs Predator-Requiem. In 2013, he played Duncan in The Way, Way Back and landed a starring role in the television series The Family in 2016.

He has also had recurring television roles in The Killing and Psych.

He has one older brother named Sterling. His father is a former Olympic wrestler.

He played the child version of James Roday's character in Psych.