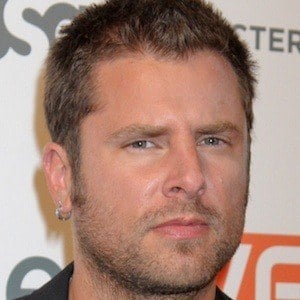 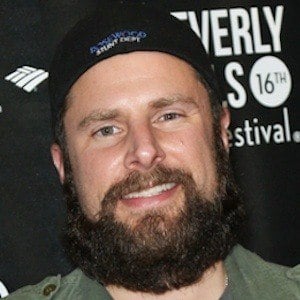 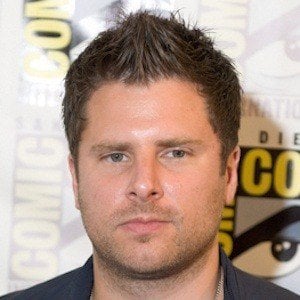 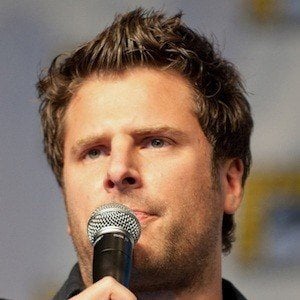 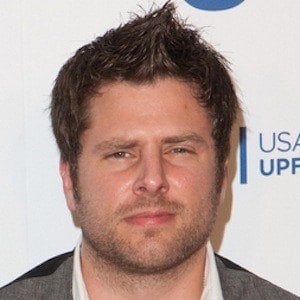 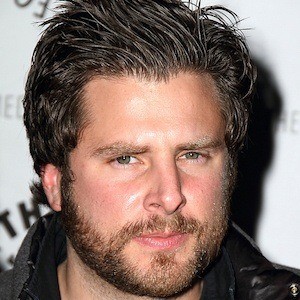 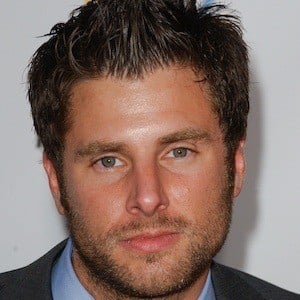 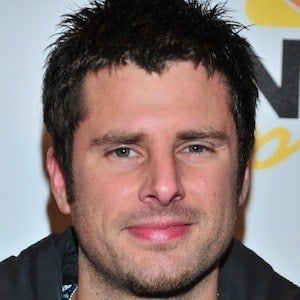 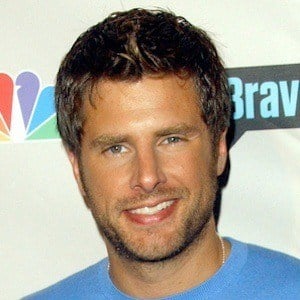 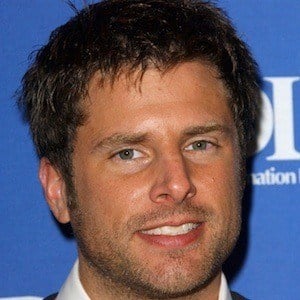 Became known to audiences for his role as the observant psychic impersonator Shawn Spencer on USA's Psych. In 2018, he'd begin playing Gary on ABC's A Million Little Things. His film credits include Beerfest and The Dukes of Hazzard.

He played his first movie role at the age of 18 in the 1999 film Coming Soon.

He had his first recurring television role on the drama series First Years in 2001. He was nominated for a Satellite Award for Best Actor in a Series, Comedy or Musical for Psych.

He was born James David Rodriguez. He began dating co-star Maggie Lawson in 2006; but they later broke up.

He acted alongside Alicia Silverstone in the 2003 TV series Mismatch.