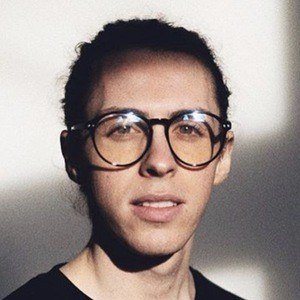 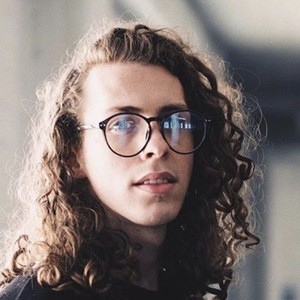 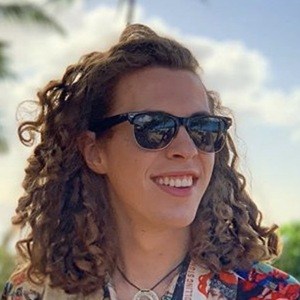 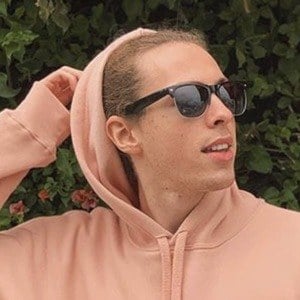 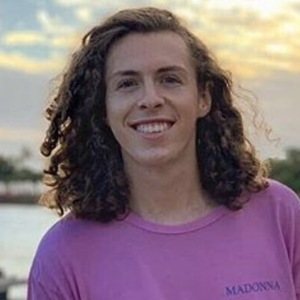 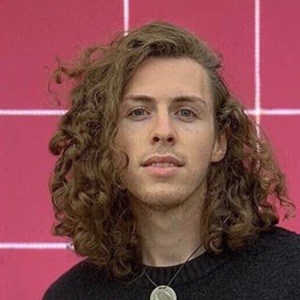 Celebrity interviewer who became initially famous as a producer for iHeartRadio. He has interviewed stars at the world's largest events, including the MTV Video Music Awards, Billboard Music Awards, American Music Awards and Teen Choice Awards.

Before launching his entertainment career, he graduated from Rangitoto College in Auckland, New Zealand.

He grew up with a younger brother named Aidan.

He attended a special Britney Spears event where he was photographed with the pop singer. He has interviewed the members of BTS on numerous occasions.

Liam McEwan Is A Member Of