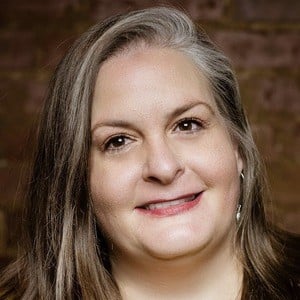 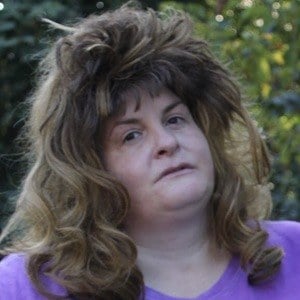 Comedian whose November 2015 video "Woman Rages Over Extra McRib," featuring her character Charlene, went viral. Since its posting, it has earned more than 4 million views and brought more than 100,000 YouTube subscribers to her self-titled channel.

She began her professional career as a special education teacher. In 2007, she began making YouTube videos for vlogs and trolling videos.

She has been featured on the Pop Network TV series "Rock This Boat: New Kids on the Block" as her character Aunt Claudette. She finished in the top three of the 2016 Helium Comedy Funniest Person in St. Louis competition.

She was born and raised in the St. Louis, Missouri area.

She filmed a YouTube video as Aunt Claudette during a visit by Larry Flynt to St. Louis that featured him in the background.

Libbie Higgins Is A Member Of