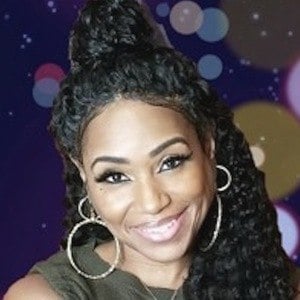 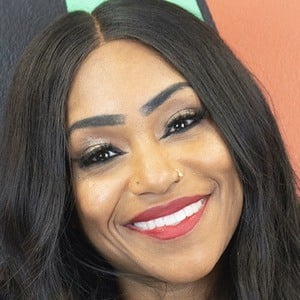 Food-lover who launched her YouTube channel Bloveslife in January 2017. The channel rapidly earned more than 3 million subscribers through food challenges, vlogs, recipes, and more. Her videos have often highlighted the smacking and slurping sounds she makes while eating.

She was not a professional chef, but rather a food aficionado before creating her YouTube channel on January 3rd, 2017. Her first video was titled "1. SOUTHERN CABBAGE WITH SMOKED TURKEY."

One of her most popular YouTube videos is the June 2017 video titled "Seafood boil 5 Smacking Noises/Messy Eating/King Crab/Lobster/Shrimp." She has created her own sauce called Smackalicious Sauce. It has been available for purchase on Amazon.

She and her husband have sons named Dalvin and Darius. Her husband has often appeared in her food challenge videos.

In February 2020, she posted pictures to Instagram alongside Jamila Davis and Yandy Smith.

Bethany Gaskin Is A Member Of