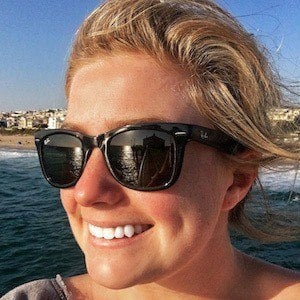 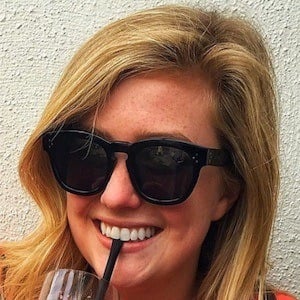 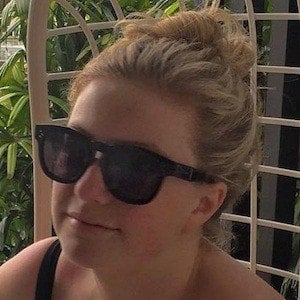 Perhaps most well known for her popular Instagram account basicbetchproblem, she is also an web video producer who worked for Funny or Die before becoming a manager of digital production for Save the Day.

She was hired as a page for CBS after graduating from Loyola Marymount University as a history and screenwriting student in 2013.

She was an associate producer on Fashion Police for E! Network. She previously worked on a blog called Schlibby.

She moved from Washington D.C. to Los Angeles, California. Her mother's name is Annie.

In 2017, she became Head of Production at SB Projects, which is founded by Scooter Braun.

Libby de Leon Is A Member Of