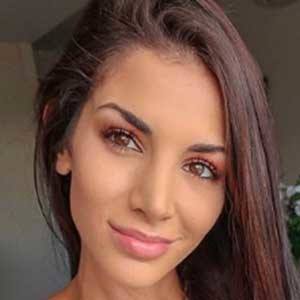 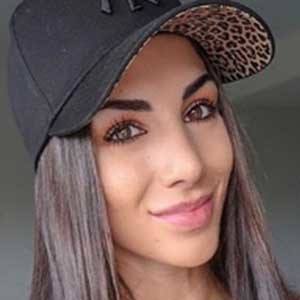 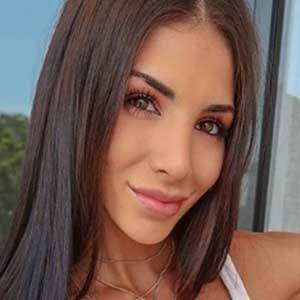 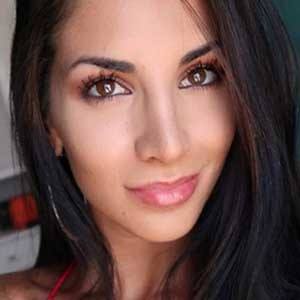 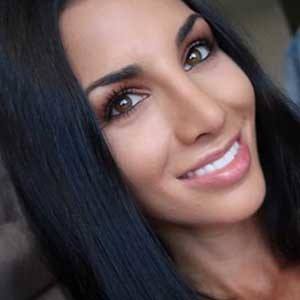 Fitness model and magazine cover model of Zoo who was featured as Miss February 2015 in the Australian Swimsuit Calendar. She has an Instagram following of more than 1.1 million.

She posted her first piece of media to Instagram in March of 2012.

She worked as a VIP waitress at Club LIV in Australia. At the Las Vegas Model Search International, she was named a Glamcorp Dream Team member.

She has shared photos of herself with her tattooed boyfriend on Instagram. She welcomed a daughter named Zyla in June 2017.

She and fellow Instagram sensation Emma Glover have both been featured in Zoo Magazine.

Libby Powell Is A Member Of