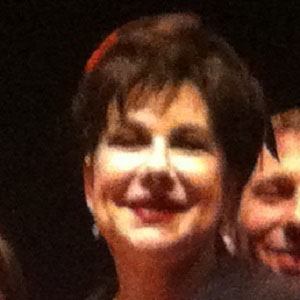 Famous for her role as Anna in the Italian television series In Treatment, this David di Donatello Award-winning actress is also known for her portrayal of Rosalba Barletta in the 2000 film Bread and Tulips.

Before making her acting debut, she pursued a career in architecture.

She starred in the Silvio Soldini-directed comedy movie Agata and the Storm.

The daughter of musicians, she spent her early years in Naples, Italy.

She co-starred with Valeria Golino in the 1997 film Le Acrobate.

Licia Maglietta Is A Member Of