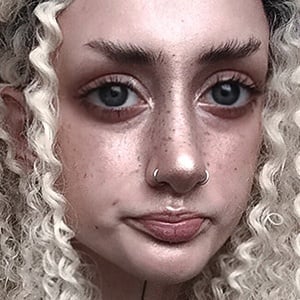 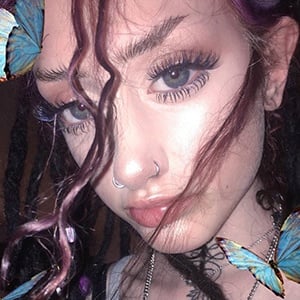 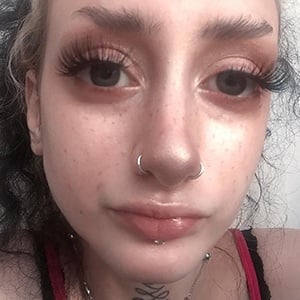 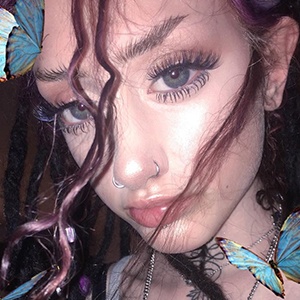 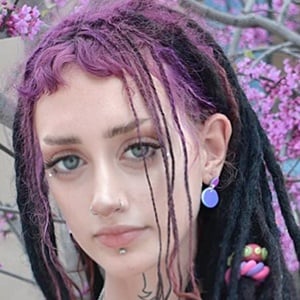 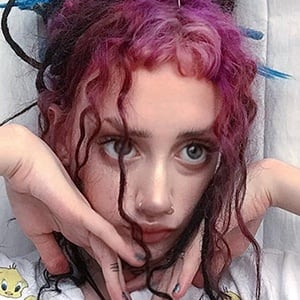 Most Popular#34899
Rapper Born in Australia#9

Vocalist notable for her Lo-Fi, emo, hip hop style of music who would go on to release a compilation album titled Solos which contained various tracks from her SoundCloud account.

She began releasing music on SoundCloud under her known moniker in November of 2015.

Her real name is Winona Brooks. She is from Adelaide, Australia. In December 2020, she uploaded a photo with her mom to her Instagram account.

Most Popular#34899
Rapper Born in Australia#9

Lil Bo Weep Is A Member Of