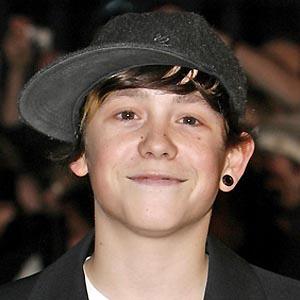 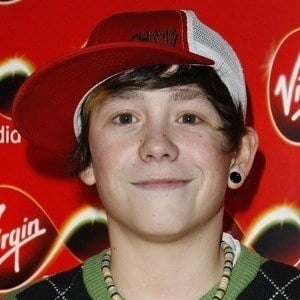 English singer and actor who released a debut album called Lil Chris in December 2006 and starred in several British TV shows, including The Wall.

He first appeared on Channel 4's Rock School when he was fifteen years old and was selected to be the frontman for the group Hoax UK.

He made a guest appearance on the BBC1 game show, Hole in the Wall, in October 2009.

He was born to Ian Hardman and Karen Elizabeth Clarke. He committed suicide by hanging himself in March 2015.

He once opened for Rob Zombie while in the group Hoax UK.

Lil Chris Is A Member Of