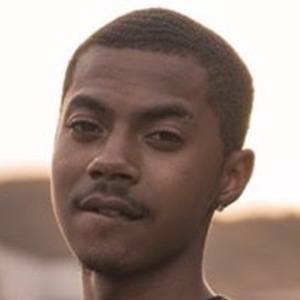 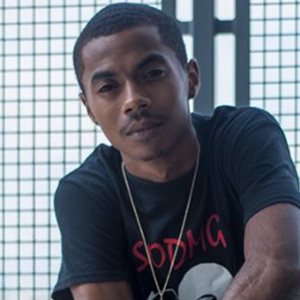 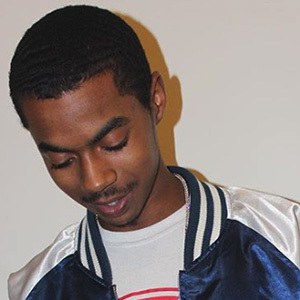 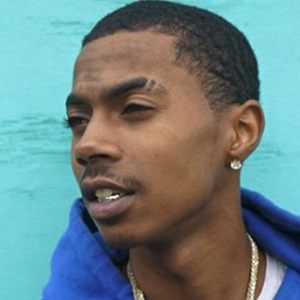 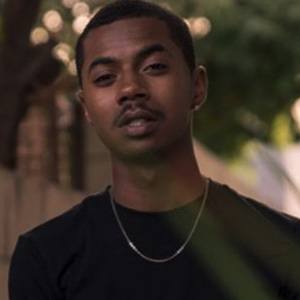 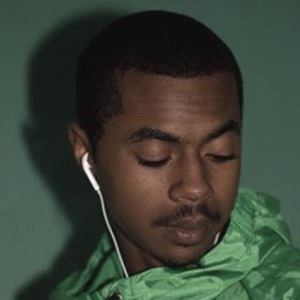 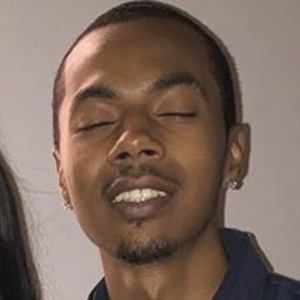 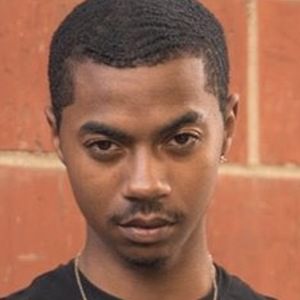 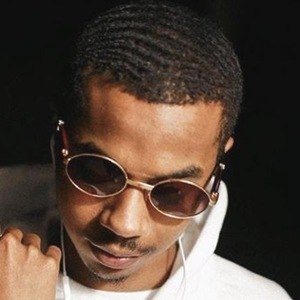 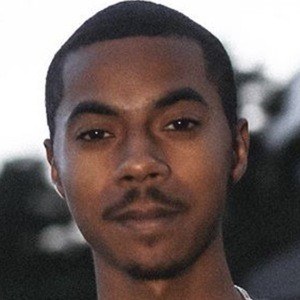 Music promoter and model who made a name for himself for his work as Soulja Boy's promoter. He also became the official YBN promoter.

He first started putting his music on his YouTube channel in 2014.

He's gained an Instagram following through his promotional work.

He's based in Hollywood, California.

He's been a promoter for Soulja Boy's Stacks On Deck label.

Lil E Is A Member Of