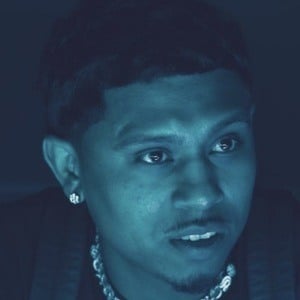 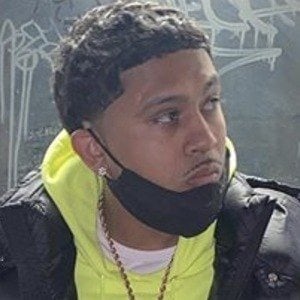 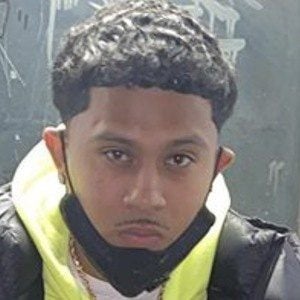 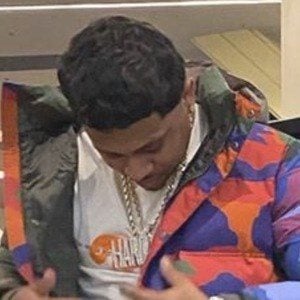 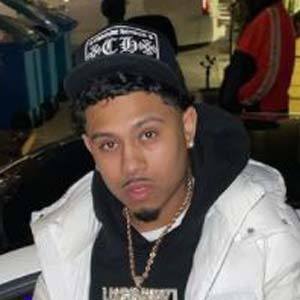 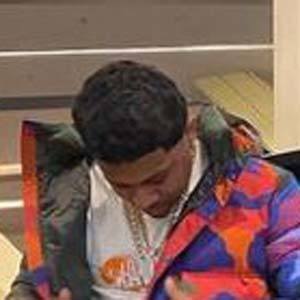 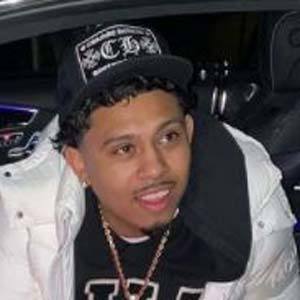 Rapper and one-fourth of the hip-hop collective D.S.G.B. (AKA Down South Georgia Boyz). He's also popular for his collaborations with heavyweights such as Pastor Troy, Juvenile, David Banner, and Bone Crusher. In 2016, he released the solo album titled Surviving the Drought.

He first became known for his collaborations with Pastor Troy on the rapper's Face Off Album.

He went under the alias Peter The Disciple before shortening it to Lil Pete.

His real name is Rodriguez Jackson. He was born in San Francisco, California, and later moved to Atlanta, Georgia.

He and Juvenile were featured on Pastor Troy's hit "Nice Change."

Lil Pete Is A Member Of