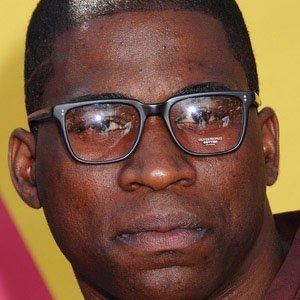 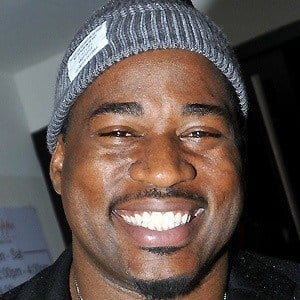 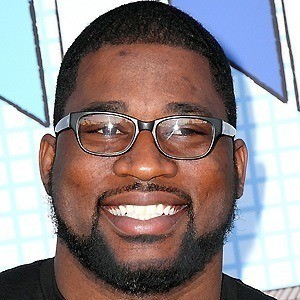 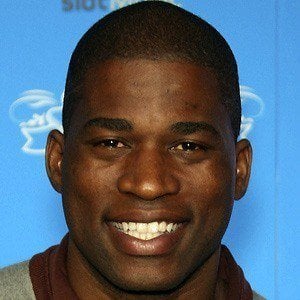 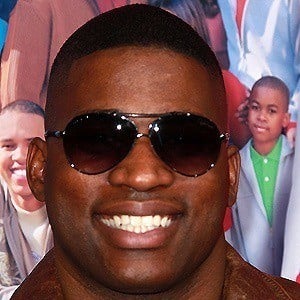 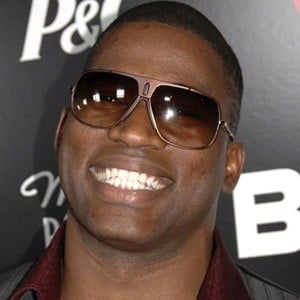 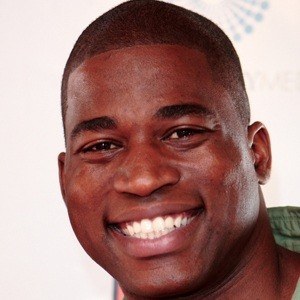 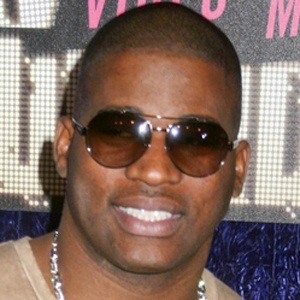 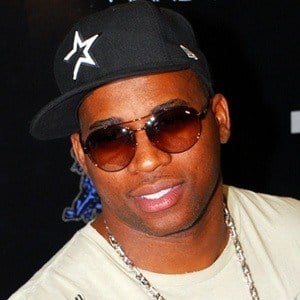 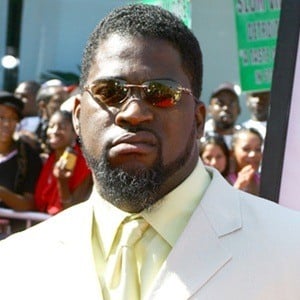 Rapper, producer and actor who has won awards for his song Get Like Me, featuring Chris Brown. He released his first official mixtape, Sex, Drugs & Video Games, in 2012.

He attended Southern University and began work on a Master's degree but decided to pursue music.

He received a Visionary Award by the National Black Caucus for his efforts in helping those devastated by Hurricane Katrina.

His stagename is taken from the main character of The Incredible Hulk TV show.

He was in the drama Black Snake Moan with Christina Ricci.

David Banner Is A Member Of