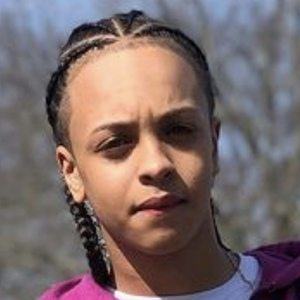 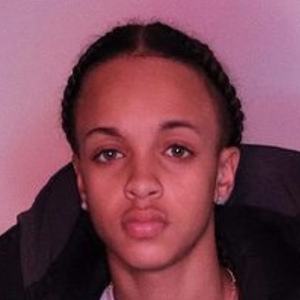 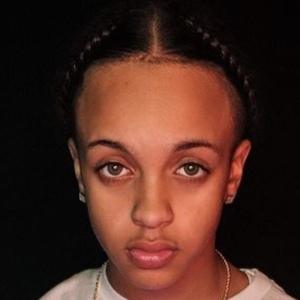 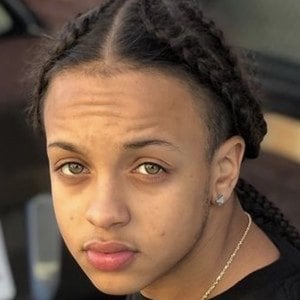 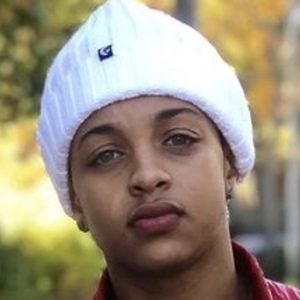 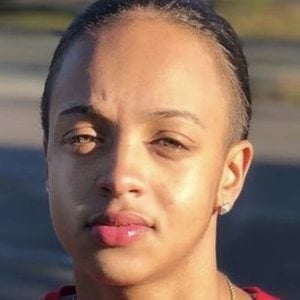 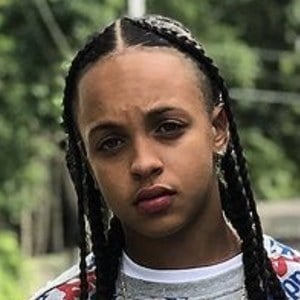 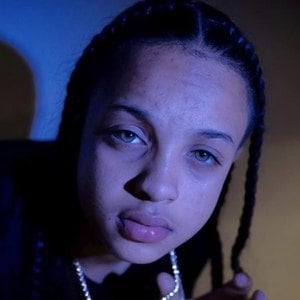 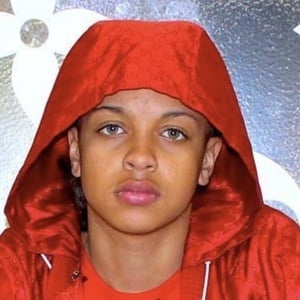 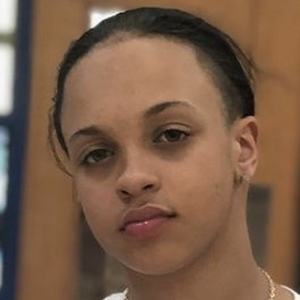 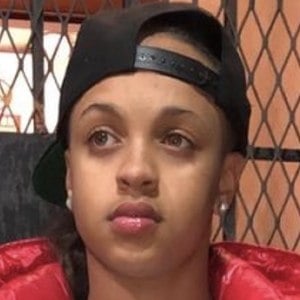 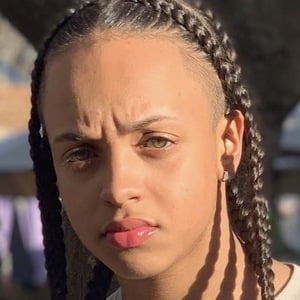 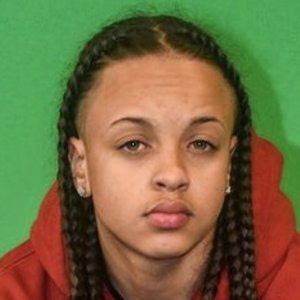 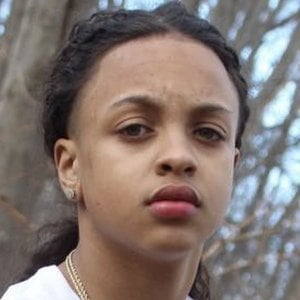 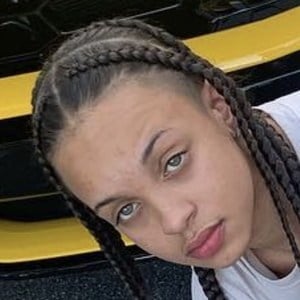 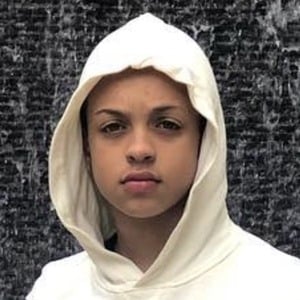 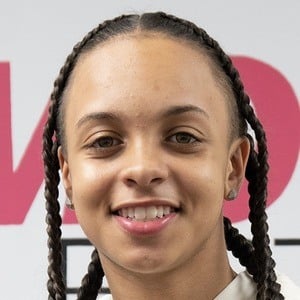 Born Luis Rivera, Jr., he is a young rapper whose music video for the remix of French Montana's "Pop That" went viral. In 2016, he began appearing on the Lifetime reality series The Rap Game.

He was born at Brockton hospital in Brockton, Massachusetts.

The music video for his song "Lil Poopy Getting It In" was removed from YouTube.

His parents are Luis Rivera and Jatoy Rivera. He has a sister.

He released a freestyle rap video where he rapped over the beat of Rick Ross' "Stay Schemin.'"