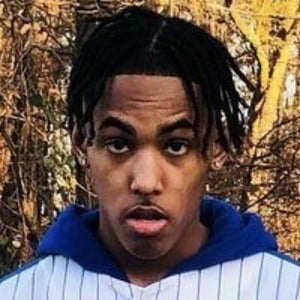 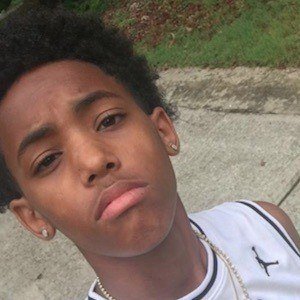 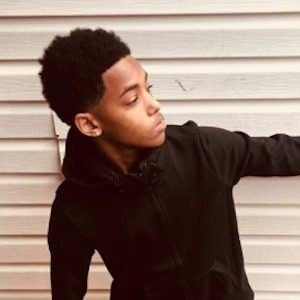 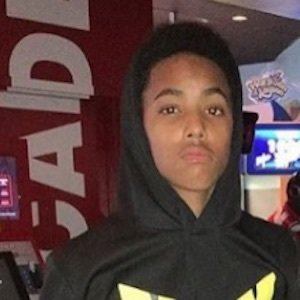 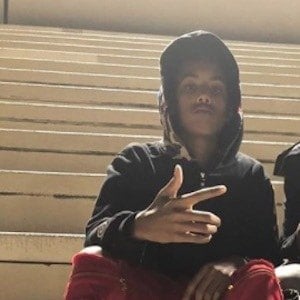 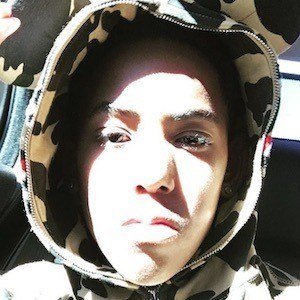 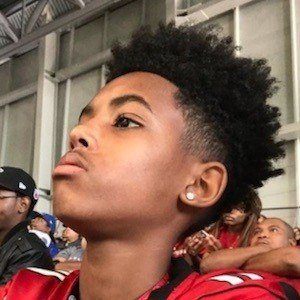 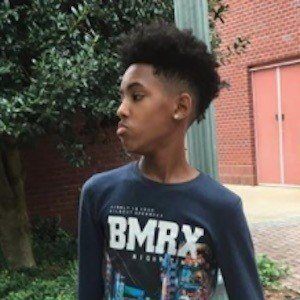 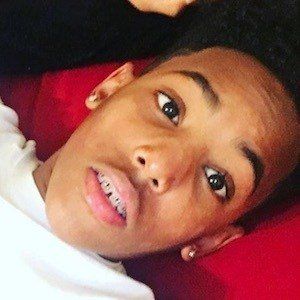 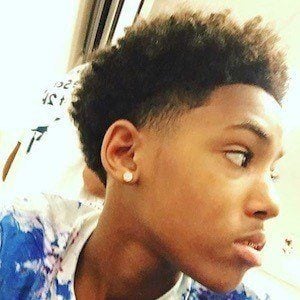 Founder of First Grade Muzik and President of Wordplay Ent. who has collaborated as a rapper with artists such as J. Futuristic, Rick Kidz, and Young L.A.

He was just 5 years old when he first started rapping. His debut song is titled "How I'm Living."

His parents names are Brittney and Ryan Williams and he has two younger brothers named Tyson and Dylan. He featured Tyson in his first music video for the song "How I'm Living."

His first recorded collaboration was with O.J. da Juiceman for the song "When I Get Big."

Lil Ryan Is A Member Of