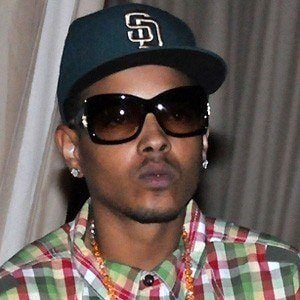 Founder of vanity label 32 Entertainment; known for his prolific catalog of mixtapes. He has also acted, starring in the 2012 indie film Stuck On Broke. He released an EP, On Da Come Up 2, in 2016.

He first signed with Never Again Records before branching out with 32 Entertainment.

He walked with a limp after being shot eight times in April 2008; he signed with Asylum Records in 2009 and released The Otha Side of the Trap the same year.

He was raised by a single mother in eastern Atlanta, Georgia.

He first met future collaborator Gucci Mane in the early 1990s when they lived in the same apartment building.

OJ da Juiceman Is A Member Of