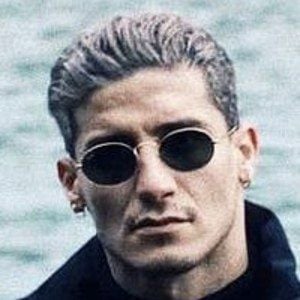 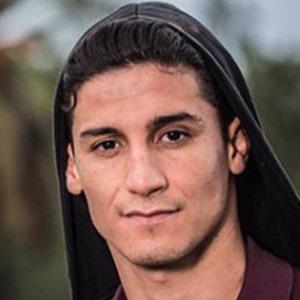 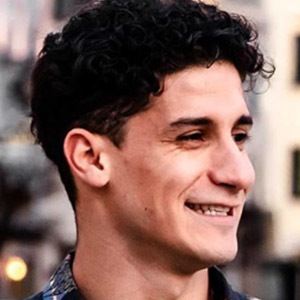 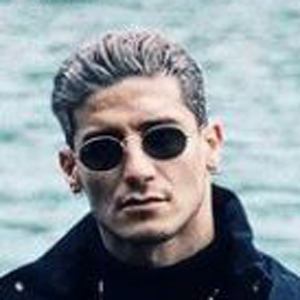 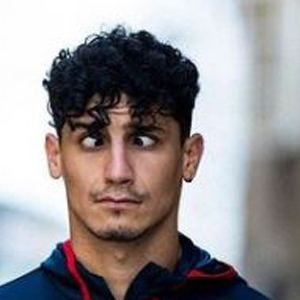 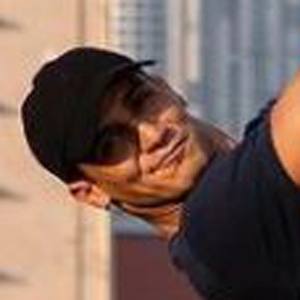 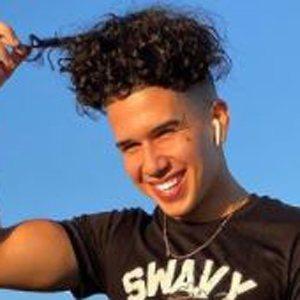 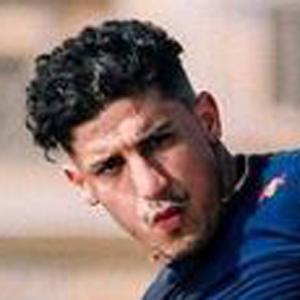 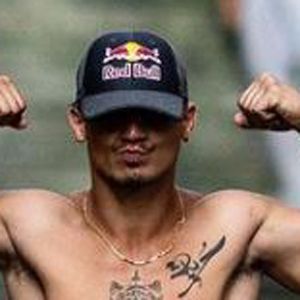 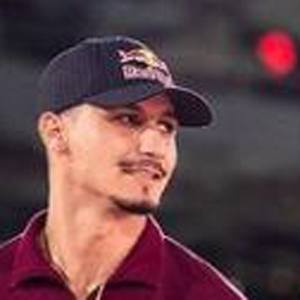 Moroccan dancer who is known for his hip hop style and modern influence which he calls Kingzoo Style with Animal Energy. He is a member of several different dance crews including Lhiba Kingzoo and is also known for having earned representation from the Red Bull Brand. He shares his dancing related content through Instagram where he has over 200,000 followers.

He first started discovering the art of street dancing at the age of 14. He went on to train and compete and won his first one on one battle in 2010. He then went on to win the Red Bull BC One Middle East Africa Finals in 2012.

He is known for having won the Limoges Block Party 2019 dance competition in Limoges, France and shared a photo with the award through Instagram in April of 2019.

He was born and raised in Casablanca, Morocco.

Other professional B-Boy dancers who have also earned sponsorship through Red Bull include Bboy Lilou and Rudy Reynon II.

Lil Zoo Is A Member Of