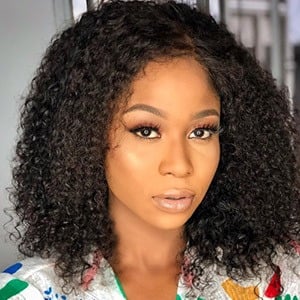 Actress and reality star who became known to many for her recurring role on the long-running Nigerian series Tinsel. In 2014, she was a houseguest representing Nigeria on Big Brother Africa.

She fell in love with acting after being cast in a church play as a small child. She studied accounting at Ben Idahosa University in Nigeria.

She won an Africa Magic Viewers Choice Award for producing the film Bound (2018).

She has one sibling.

She was housemates with Akintayo Faniran on Big Brother Africa.

Lilian Afegbai Is A Member Of