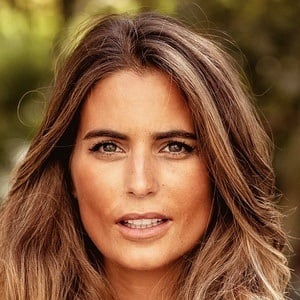 Portuguese actress and model who has become known for her roles in Espírito Indomável, Louco Amor, and Bem-Vindos a Beirais, amongst others.

Her first major television role was Lisa in the 2004 series Morangos com Açúcar.

In 2009, she made her silver screen debut in Second Life.

In the popular romantic drama series Espírito Indomável, she starred alongside Vera Kolodzig.

Liliana Santos Is A Member Of