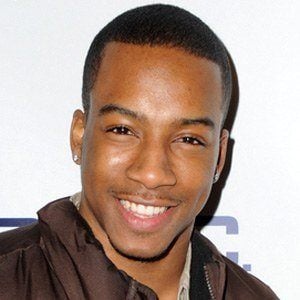 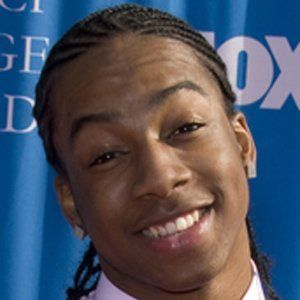 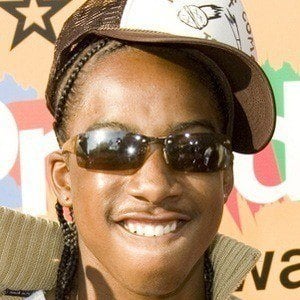 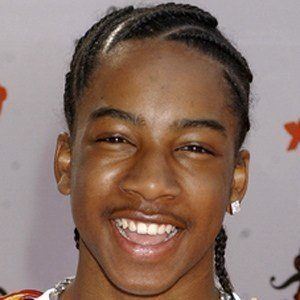 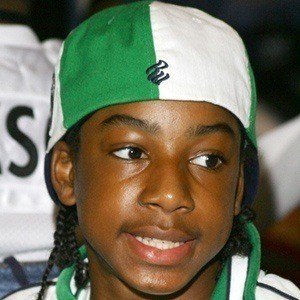 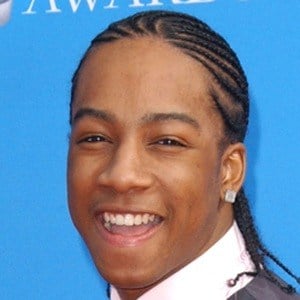 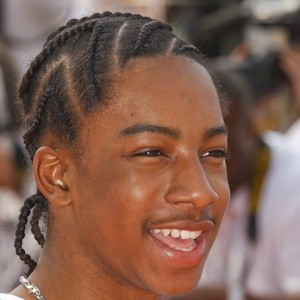 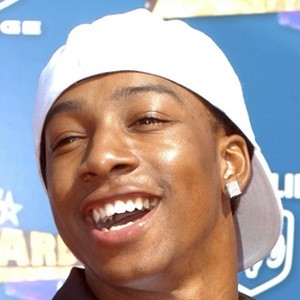 Best known for his role as Jordan on the Nickelodeon series Just Jordan as well as the Vital Information sketch on All That.

He won the BET talent search Comin' to the Stage.

He hosted the sketch comedy DVD Almost Grown in 2008.

He was born James Charles Lewis and is the oldest of four children.

He was featured in the music video for Yo (Excuse Me Miss) by Chris Brown.

Lil JJ Is A Member Of

Just Jordan
Yours, Mine & Ours
Beauty Shop
The Rickey Smiley Show