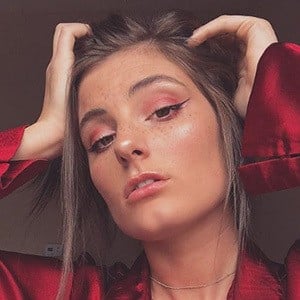 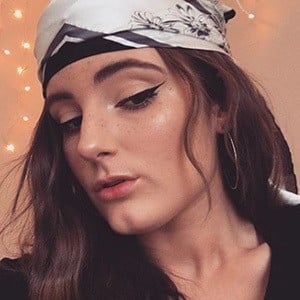 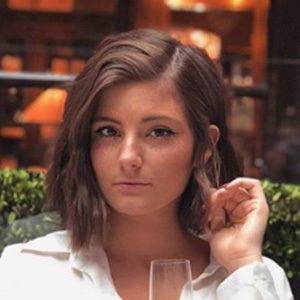 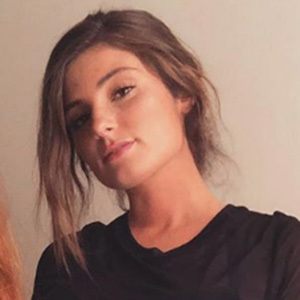 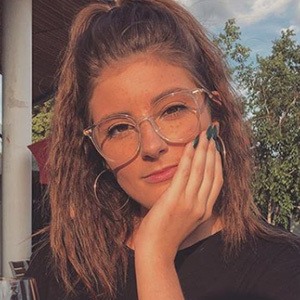 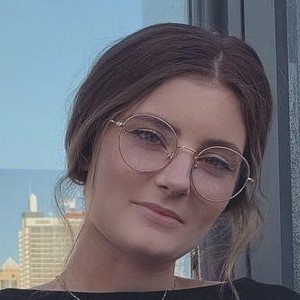 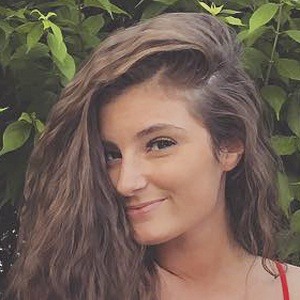 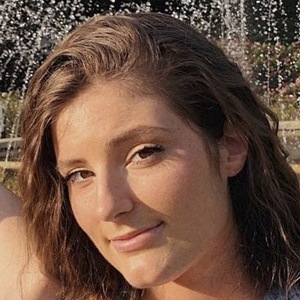 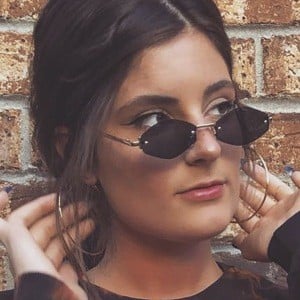 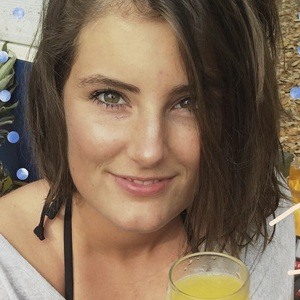 YouTube star and lifestyle influencer characterized by her emphasis on frugal living. She's known for her thrifting and dumpster diving videos which are based around her focus of having an environmentally friendly impact on the world.

Her channel's oldest video appeared on September 28th, 2016 and was titled "Dumpster Diving Diaries, $2500 Worth of Product! & GIVEAWAY."

She also produces videos related to her other interest like travel and beauty tutorials.

She has a younger sister named Daisy Noelle.

Taylor Reid Smith is another YouTuber who's popular for his dumpster diving videos.

Lillian Kay Is A Member Of