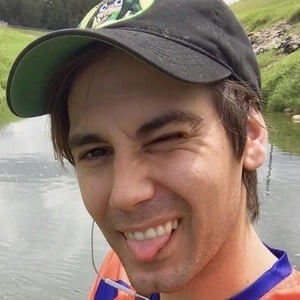 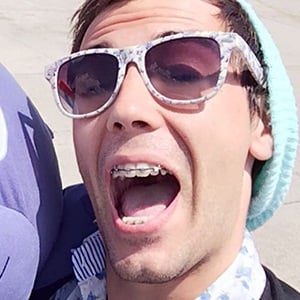 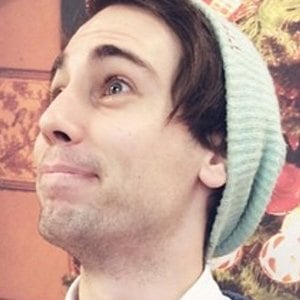 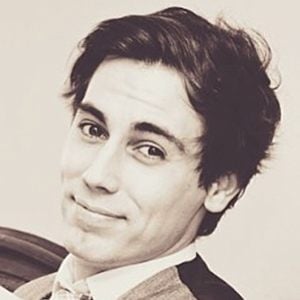 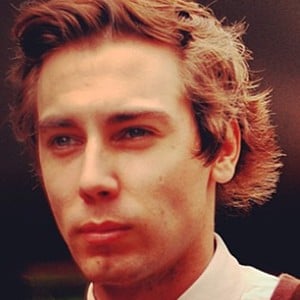 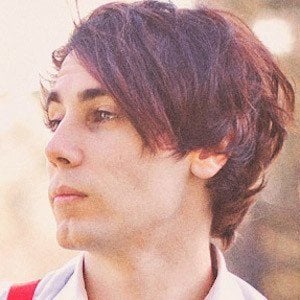 YouTube personality who is known for his Tales Of Taylor channel's content. He has gained popularity for his dumpster diving vlog entries, as well as those concerning gaming and personal testimonials.

He has amassed more than 70,000 subscribers to his YouTube channel since its beginning. One of his most popular videos there, "GameStop & Hastings Dumpster Dive - THE GREATEST DIVE EVER! - Week 12," has earned more than 600,000 total views.

He was born and raised in Pascagoula, Mississippi. He has posted Instagram photos of his wife, Ash. He has two dogs, Sunshine and Bulba.

Taylor Reid Smith Is A Member Of