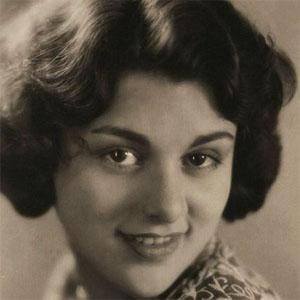 American singer and actress who appeared in Animal Crackers and Madam Satan in 1930.

She became the trademark of Educational Pictures when she was six years old.

She was raised Jewish until she converted to Catholicism in 1948. She appeared in The Love Parade in 1929.

She was married and divorced six times during her life.

She appeared with Ralph Edwards on an episode of the television series This Is Your Life in 1953.

Lillian Roth Is A Member Of