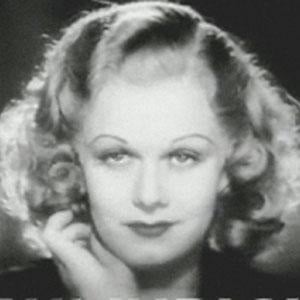 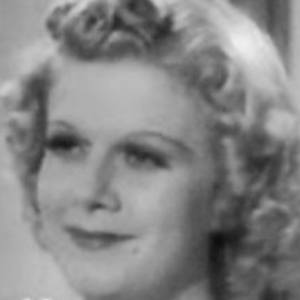 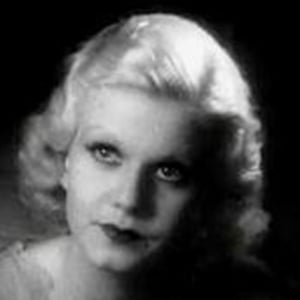 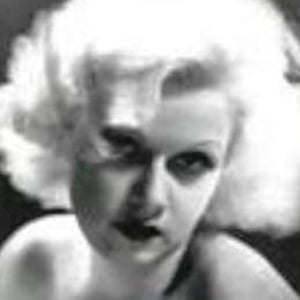 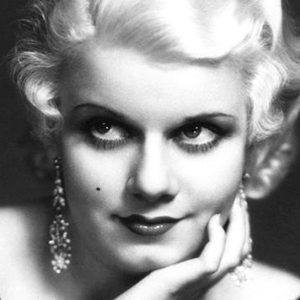 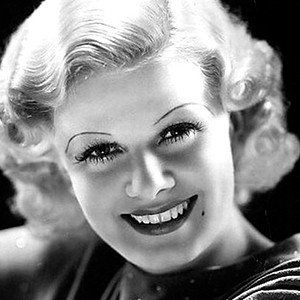 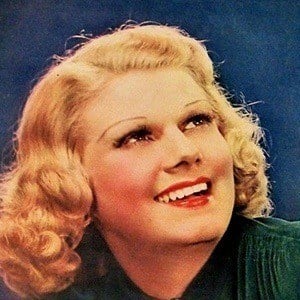 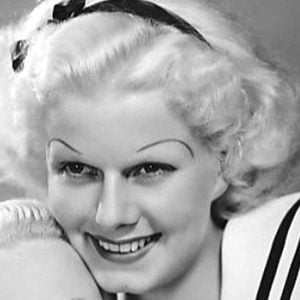 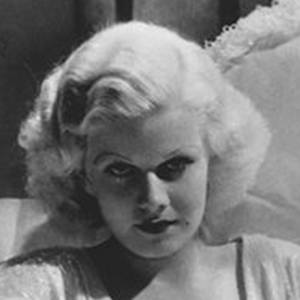 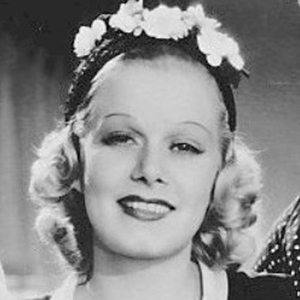 Platinum blonde actress who was often paired with Clark Gable in films like Dinner at Eight in 1933. She also appeared in Three Wise Girls and The Beast of the City.

She married a rich socialite and drank heavily before pursuing a career in acting.

She died at age 26, but during her short lifespan she was called the Blonde Bombshell.

She married Charles McGrew in September 1927.

She was in the comedy of manners movie, Dinner at Eight, with John Barrymore.

Jean Harlow Is A Member Of