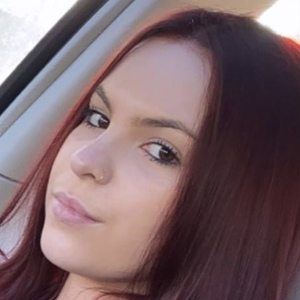 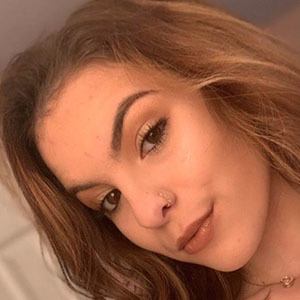 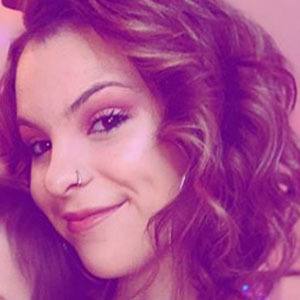 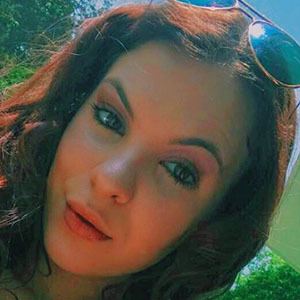 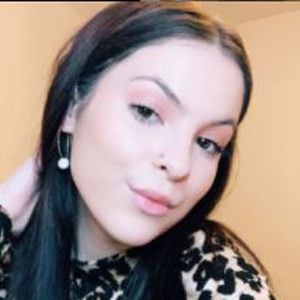 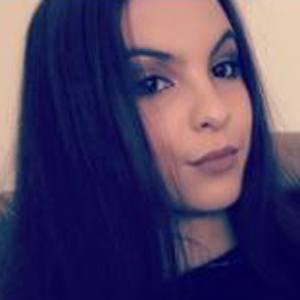 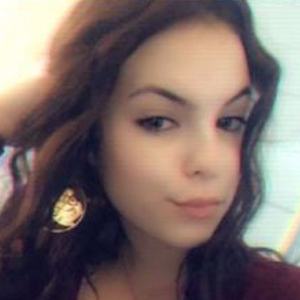 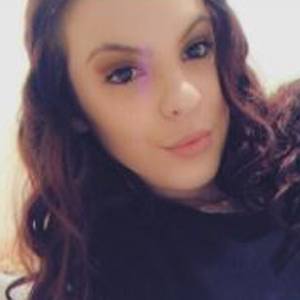 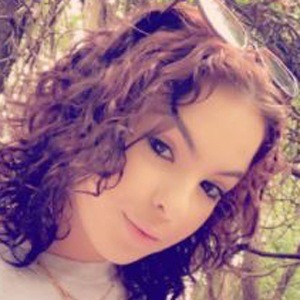 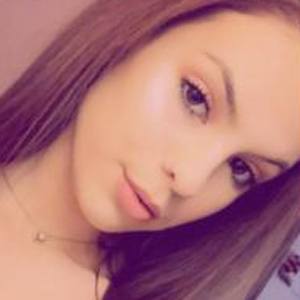 Reality star who's known for appearing on TLC's Unexpected. She also documented her journey as a teenage mom on her Instagram and YouTube channel.

She was born in East Hampton to Kim and Brett Bennett. She has two siblings, Thomas and Juliana. She gave birth to her first child, Aaliyah, with James Kennedy in 2017.

She and Mckayla Adkins both appeared on TLC's Unexpected.

Lilly Bennett Is A Member Of