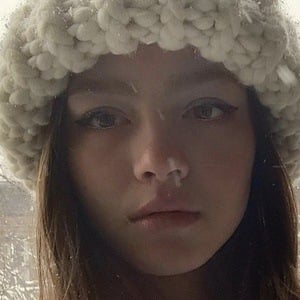 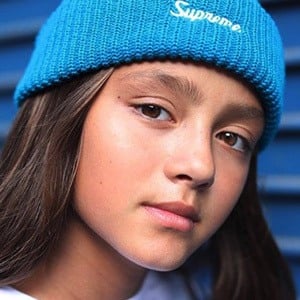 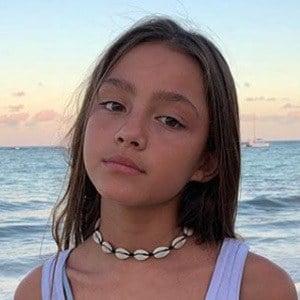 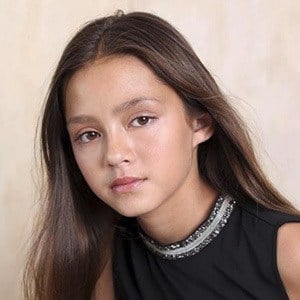 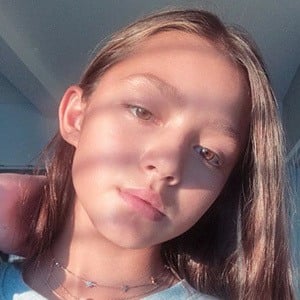 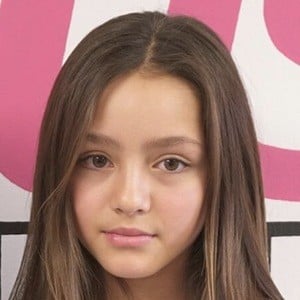 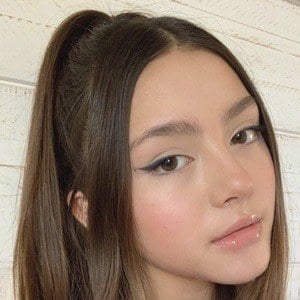 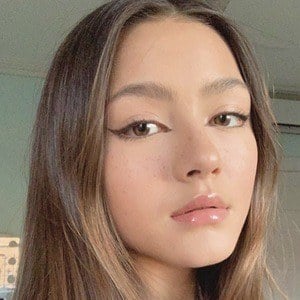 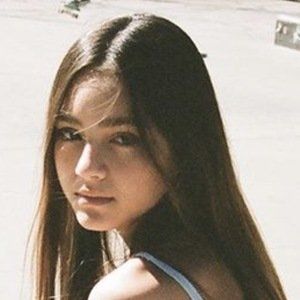 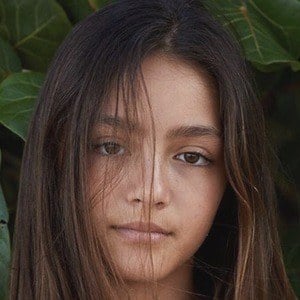 Became known as the sister of model Lily Chee. She is a model herself and has established a social media presence as mabel.chee on both TikTok and Instagram. She has modeled for Marc Jacobs, Gap and Bloomingdales.

She began regularly posting to Instagram at the start of 2015.

She's originally from Brooklyn, New York. She has another sister named Nuala Chee.