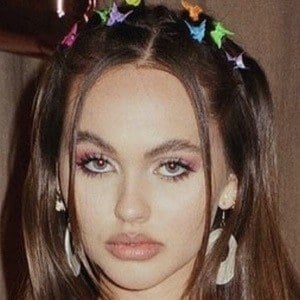 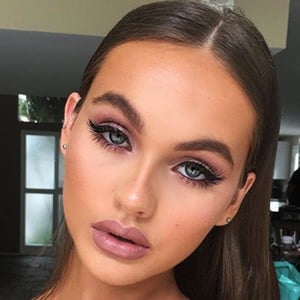 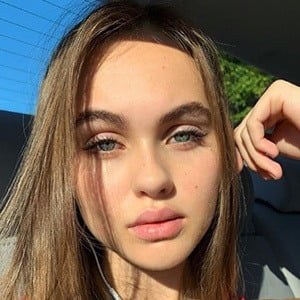 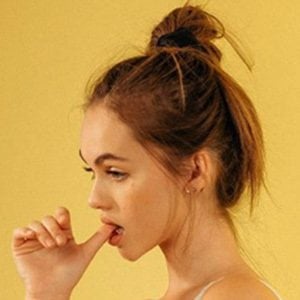 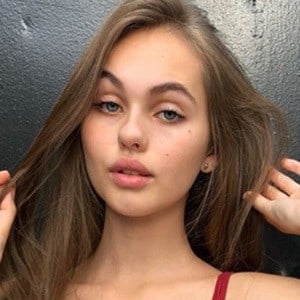 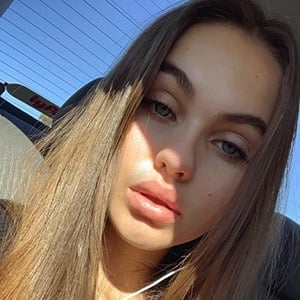 Internationally represented by agencies in Melbourne and Sydney, Australia, Los Angeles, California, and Seoul, South Korea, she is a professional fashion and lingerie model who has worked with brands such as GUESS.

She began using Instagram in August of 2014, and began posting modeling photos in 2015.

She and Maddy King are both Australian models who signed with Chadwick.

Lily Easton Is A Member Of