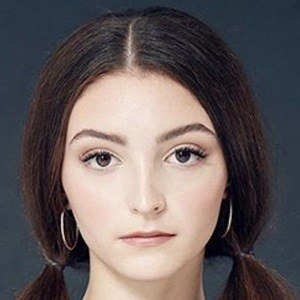 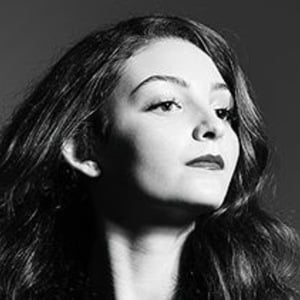 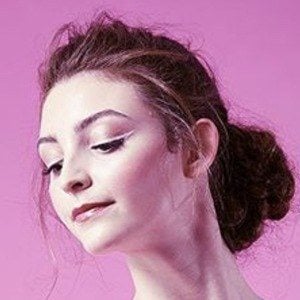 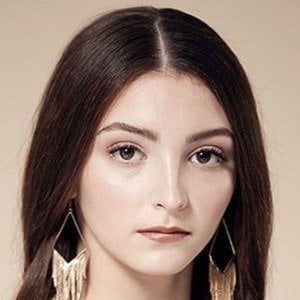 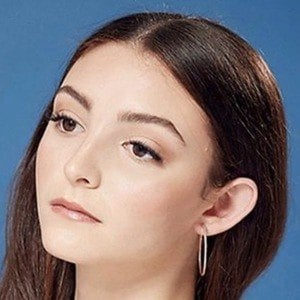 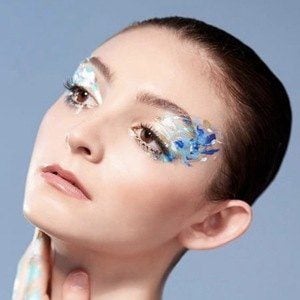 Competitive dancer who was the 1st runner-up at the 2015 DanceAwards Junior Nationals and the 2015 Onstage New York Nationals.

She has studied ballet, pointe, jazz, contemporary, lyrical, tap, and musical theatre. She has also been formally trained at the Westchester Dance Academy.

In 2015, she appeared in a photoshoot for Bloch footwear and fashion.

In October 2015, she posted an Instagram photo with her father captioned "happy birthday to the best man/daddy in the entire world!!"

In 2016, she appeared in a Capezio video ad alongside Maddie Ziegler.

Lily Gentile Is A Member Of