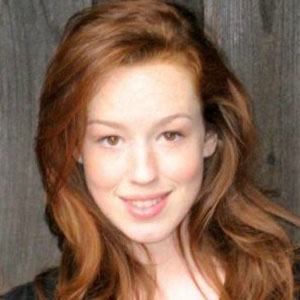 Singer and actress known for the release of her debut album Midnight In the Garden in September 2013. She is known for her appearance and song inclusions in the hit crime show Criminal Minds.

Her first public appearance was in Third Watch as Audrey Weathers in 2003.

She starred in the season four finale of Criminal Minds alongside C Thomas Howell.

Her father Glenn Kershaw has directed many episodes of Criminal Minds. She grew up in the Los Angeles area in California.

She posted a photo with actor Ryan Guzman on her Instagram in July 2015.

Lily Kershaw Is A Member Of