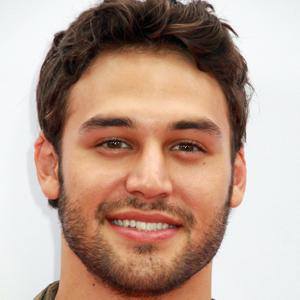 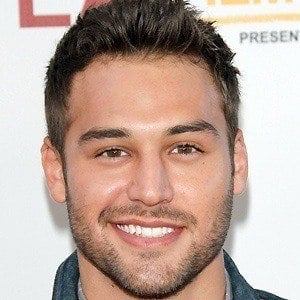 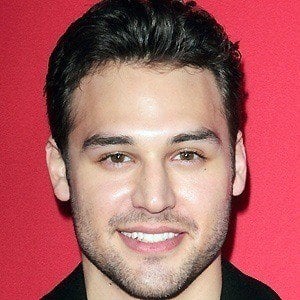 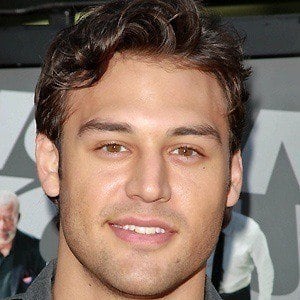 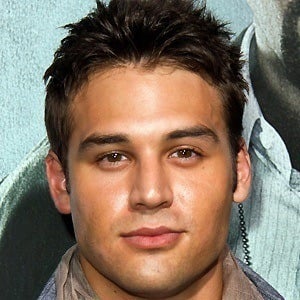 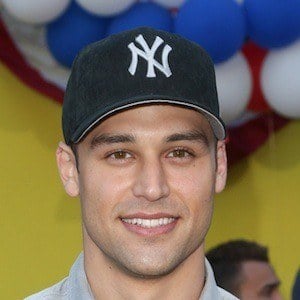 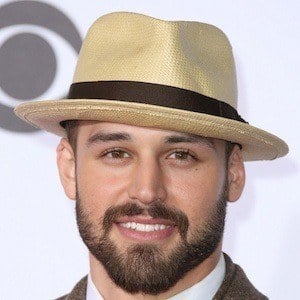 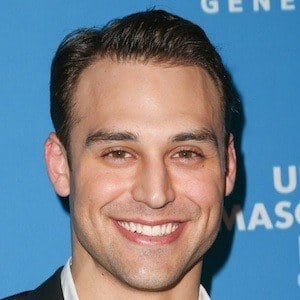 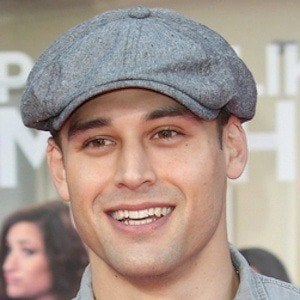 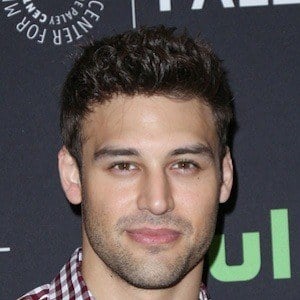 Dancer and actor who became known for roles in Step Up Revolution and April Rain. He was cast to play roles in the 2014 film Beyond Paradise and the 2015 film The Boy Next Door. He played Carlos Gutierrez in the NBC series Heroes Reborn.

He had a recurring role as Jake on Pretty Little Liars in 2013.

He moved from Abilene, Texas to San Francisco, California with his family as a child. He has a younger brother named Steven. He has been in a relationship with actress Chrystiane Lopes since 2016 and the couple got engaged at the location where they had their first date. Their son Mateo was born on January 24, 2019.

He acted with Katey Sagal in the romantic comedy There's Always Woodstock.

The Boy Next Door
Step Up: All In
Jem and the Holograms
More