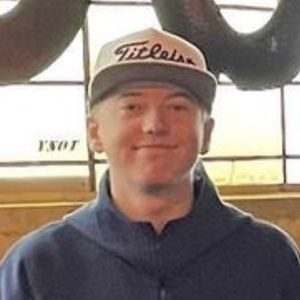 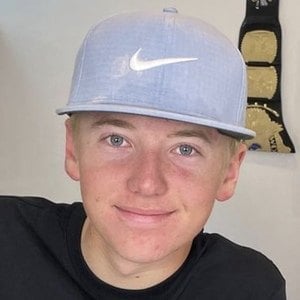 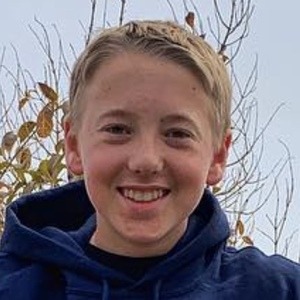 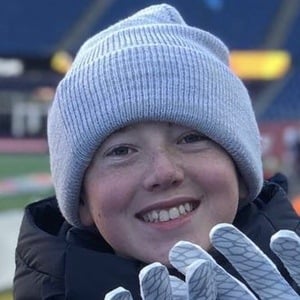 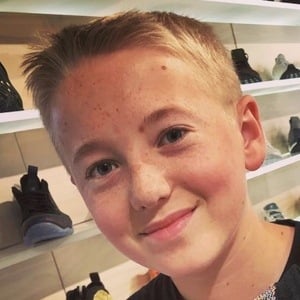 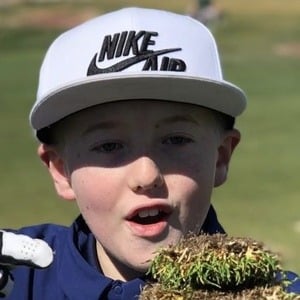 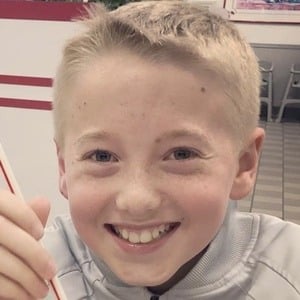 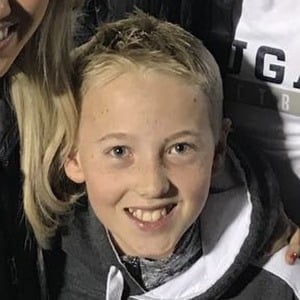 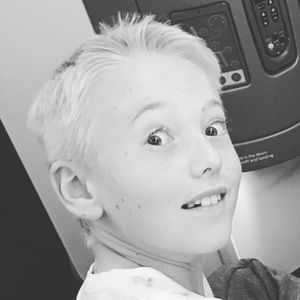 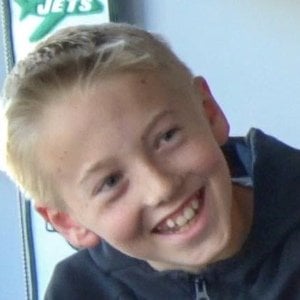 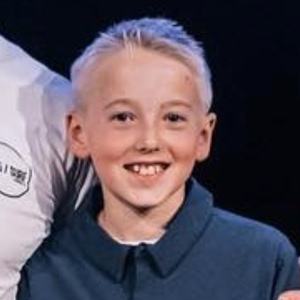 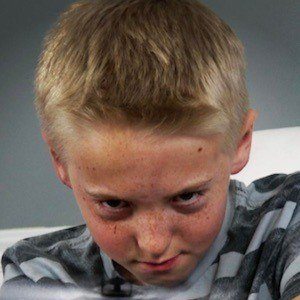 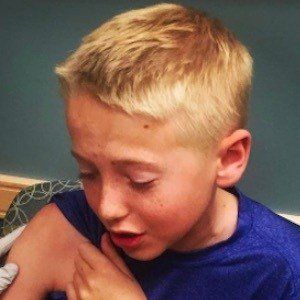 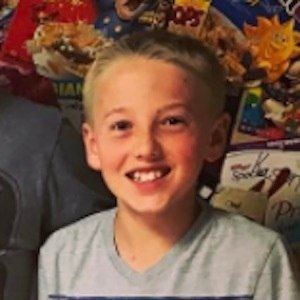 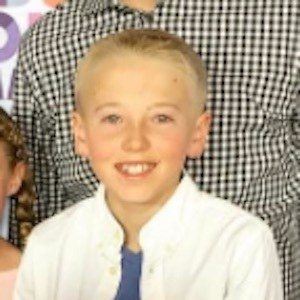 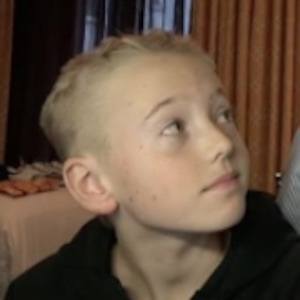 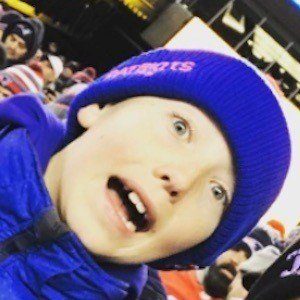 Star of the YouTube channel What's Inside?'s collection of videos. He has gained popularity there, alongside his father Daniel, for exploring the insides of a wide variety of objects, including athletic equipment, toilets, and LED shoes.

His YouTube channel was initially created under his name in May 2008. He subsequently appeared in the first What's Inside? video in January 2014.

In 2015 alone, he helped his channel amass more than 1 million subscribers. One of his most popular What's Inside? videos, "What's Inside a Rattlesnake Rattle?," has amassed more than 80 million views.

He and his father initially began posting What's Inside? videos to his YouTube channel after being inspired by a 2nd grade science project. He has two younger sisters named Claire and London. His mother, Leslie Markham, also appears on the channel.

He and his father have been co-collaborators on YouTube, and neighbors of, fellow social media star Shaun McBride.

Lincoln Markham Is A Member Of