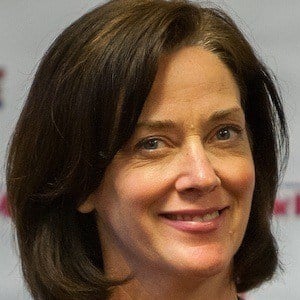 Voice actress best recognized for portraying the animated space princess Serena in the original English version of the Sailor Moon series. She has also gone on to voice characters on cartoons like Avengers: United They Stand, Air Master, Mia and Me and Sailor Moon.

She earned one of her earliest voice credits in 1999 playing Janet Van Dyne on the Marvel animated television series Avengers: United They Stand.

In 2004 and 2005, she voiced Champ Bear in the straight-to-video animated films Care Bears: Journey to Joke-a-lot and Care Bears: Big Wish Movie.

She and her husband James have three children: Madeline, Shea, and Jacqueline.