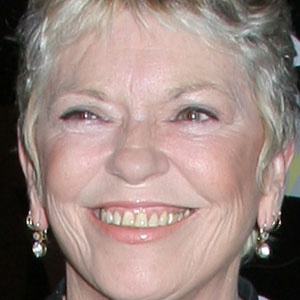 Broadcast journalist best known for her work as an anchor of both NBC News Overnight and Nickelodeon's Nick News with Linda Ellerbee. She also anchored and wrote an ABC history series called Our World.

She briefly studied at Vanderbilt University. She began her career as a broadcast journalist with a Houston, Texas CBS affiliate.

She appeared as herself on a 1989 episode of the popular comedy series Murphy Brown.

She married and divorced twice before marrying Tom Ellerbee in 1973.

She was on The Today Show with Willard Scott.

Linda Ellerbee Is A Member Of