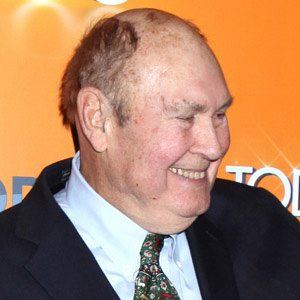 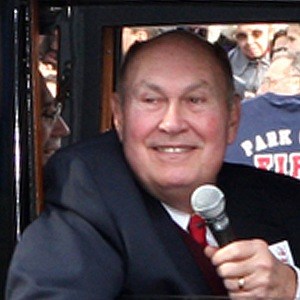 Cheerful NBC weatherman who celebrated the birthdays of centenarians, starting in 1983. Washington magazine named him Washingtonian of the Year in 1979.

He graduated from American University with philosophy and religion degrees.

He got married to Mary Dwyer Scott on August 7, 1959, and they had two children together before she passed away in 2002. He married his second wife Paris Keena in 2014.

He was given a Private Sector Award for Public Service by U.S. President Ronald Reagan.

Willard Scott Is A Member Of