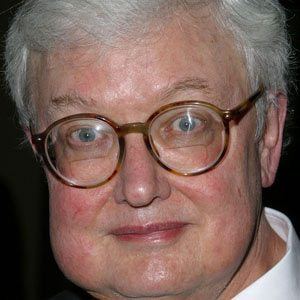 Legendary Chicago Sun-Times movie critic who worked with Gene Siskel and won a Pulitzer Prize for Criticism. In 2005, he became the first critic to receive a star on the Hollywood Walk of Fame. After Gene Siskel passed away, he continued to host his show with a number of different co-hosts.

In high school, he was interested in science fiction.

He was the first film critic to win the Pulitzer Prize, due in part to his down-home critical style, which influenced a whole generation of critics. He interviewed President Bill Clinton in The White House.

He married Chaz Hammelsmith in 1992.

He was known for being a film critic much like Pauline Kael.

Roger Ebert Is A Member Of