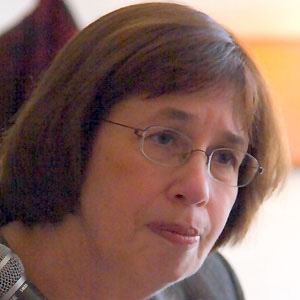 She graduated from Yale Law School in 1978, after having received her B.A. in Government from Radcliffe College in 1968.

She was awarded the Pulitzer Prize in Journalism for Beat Reporting in 1998.

She once worked for the New York Times with A.O. Scott.

Linda Greenhouse Is A Member Of