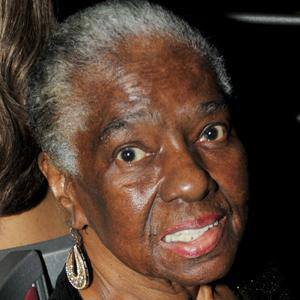 Actress and singer who starred in Broadway productions of Purlie, Me and Bessie, and Black and Blue. For her performance in Inner City, she earned both a Tony Award and a Drama Desk Award.

During her childhood, she performed for a decade with a group called the Southern Harp Spiritual Singers.

In 2005, she was honored with a star on the Hollywood Walk of Fame.

She was born in New Orleans, Louisiana to Reverend Fred Matthews, Sr. and Hazel Smith.

She performed a one-woman show, Me and Bessie, that dealt with the life of singer Bessie Smith.

Linda Hopkins Is A Member Of