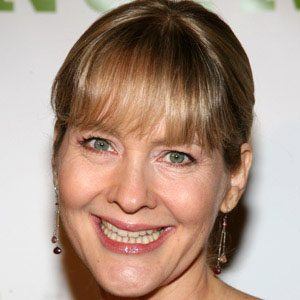 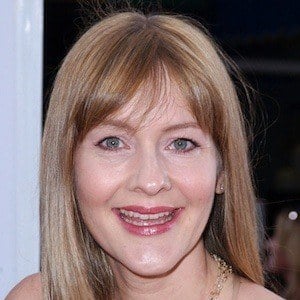 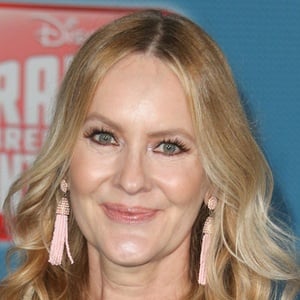 Famous for voicing the character of Princess Jasmine in the 1992 animated Disney movie Aladdin, this performer received a 2011 Disney Legend Award. She also lent her voice to Disney's Kingdom Hearts role-playing video games.

Early in her career, she appeared in episodes of Wings and Murder, She Wrote.

Disney executives asked her to lower the pitch of her voice in order to sound more like the Princess Jasmine they had envisioned.

Linda Larkin Is A Member Of