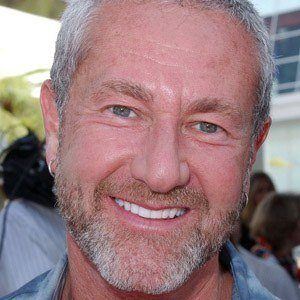 American voice actor who became known for his memorable high-pitched cartoon characters, including most notably in the series Cow and Chicken as the latter of the two characters.

He earned his first voice acting role in the 1984 TV movie My Little Pony.

He has worked on the original Transformers, Tiny Toons, Aladdin, and G.I. Joe.

He has six siblings.

He voiced Starscream in the Transformers movies, which starred Shia LaBeouf.