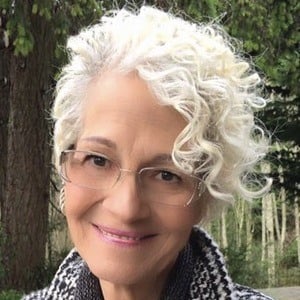 TikTok star who was known for her comedy skits as well as her daily vlogging content. She was also known for sharing a wide range of duet videos with her over 1 million fans. Her username was ocdocdonecutediva.

She first started sharing videos through TikTok in February of 2019 at the age of 70. Her first video made the claim she would go viral and by March of 2019, she went viral earning over 100 thousand hearts on a video explaining her passion is crochet.

She was also known for running an Etsy site called YoYo's Attic where she shared and sold a wide range of her unique crochet creations.

She had two daughters and a son.

She was the mother of fellow TikTok creator Btypep and would often create duets with him as well.

Linda Roper Is A Member Of