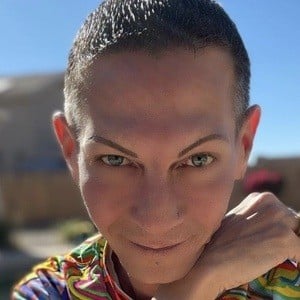 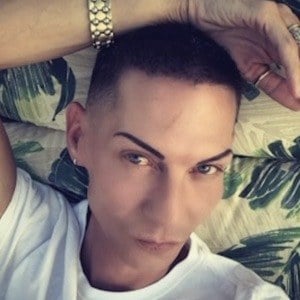 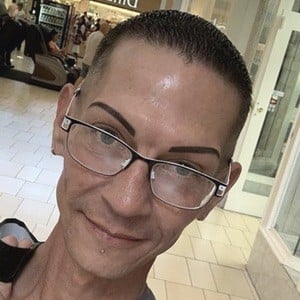 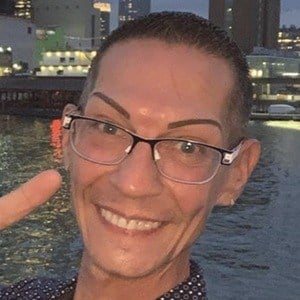 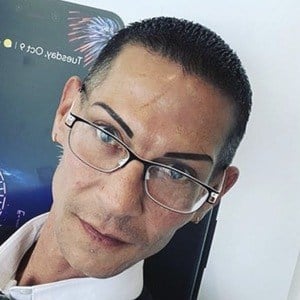 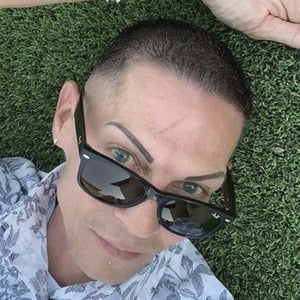 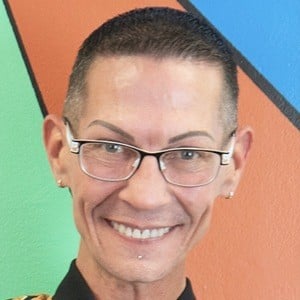 Comedy vlogger and sketch creator who became a popular figure on TikTok where he has garnered more than 5 million fans. He was also known for posting POV-style videos.

In October of 2014, he posted his first Instagram activity. It was a kite-surfing video from Hawaii.

He began posting to TikTok in 2019 and often uploaded his TikTok videos to his Instagram account from February to July of 2019.

His name is Steven and he called Arizona home. His mother Linda Roper is also active on TikTok under the username ocdocdonecutediva. His husband Edward appeared on his TikTok account in July 2019.

He has used songs by Kash Doll, Alessia Cara, Kesha, Missy Elliott and others for his TikTok videos.

Btypep Is A Member Of