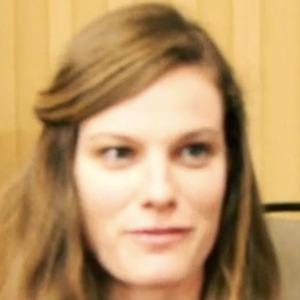 Most well known for bringing to life Diana Watts in the 2013 Sundance featured film A Teacher. She then joined Taissa Farmiga and Ben Rosenfield in the 2015 film 6 Years.

After studying at New York University, she began her acting career in 2008 appearing in the short films Bring the War Home and The Horses.

Some of her roles in acclaimed indie films include Sadie in The Invitation and June in The Midnight Swim.

Her mother's name is Gail Lees.

In the 2015 drama The Invitation, she starred alongside lead actor Logan Marshall-Green.

Lindsay Burdge Is A Member Of