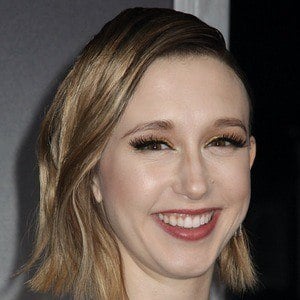 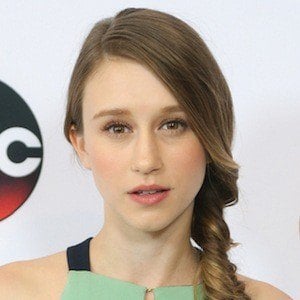 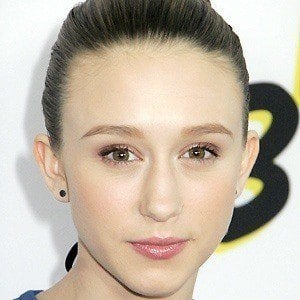 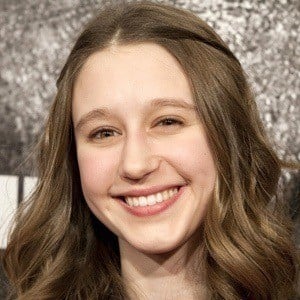 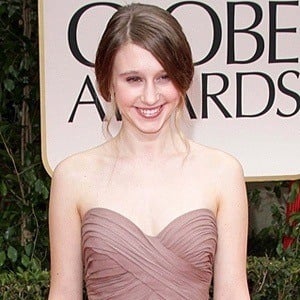 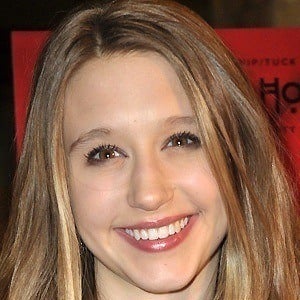 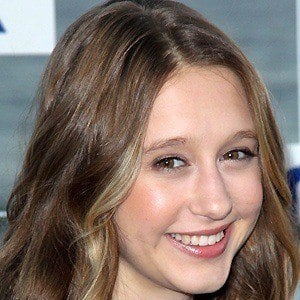 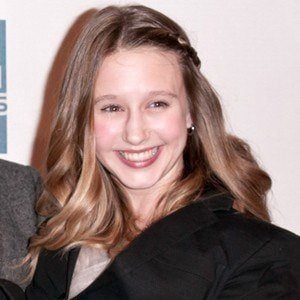 She had her first acting role at age sixteen in the 2011 film Higher Ground.

She has supporting film roles in 2013's Jamesy Boy and At Middleton.

She has six older siblings, including acclaimed actress Vera Farmiga. One of her other sisters is Nadia. She married Hadley Klein on August 8, 2020.

She starred alongside Evan Peters on American Horror Story.