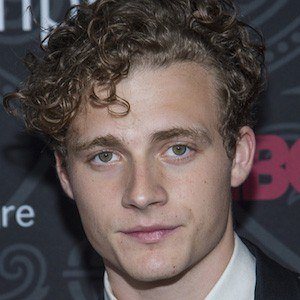 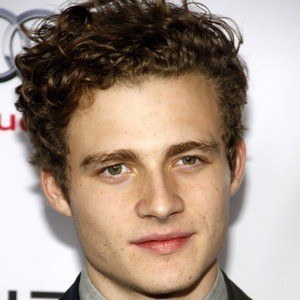 Well known for his title role in the 2012 film Greetings from Tim Buckley, he would go on to book other notable film roles in Jamesy Boy, Irrational Man, A Most Violent Year and 6 Years. He became well known to fans of the HBO drama Boardwalk Empire for his role as Willie Thompson, the nephew of Steve Buscemi's character Nucky Thompson.

He portrayed Tevye in a middle school production of Fiddler on the Roof. He made his professional stage debut off-Broadway in Through a Glass Darkly.

He was cast in a 2015 off-Broadway play called The Nether. He was featured in a 2013 documentary called Teenage.

He was born and raised in Montclair to father Stephen, a stand-up comedy teacher and founder of the American Comedy Institute, and mother Kate, an actress. He has a younger brother named Nate.

He was cast opposite Taissa Farmiga in the 2015 film 6 Years.

Ben Rosenfield Is A Member Of