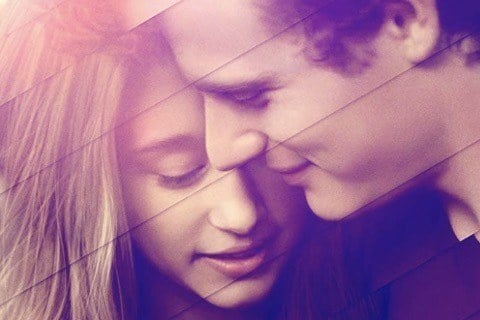 A relationship six years deep begins to unravel over a two-week period as unexpected opportunities arise. It was made under Mark and Jay Duplass' Duplass Brothers Productions banner.

The movie was written and directed by Hannah Fidell. It had its world premiere at the 2015 South by Southwest Film Festival.