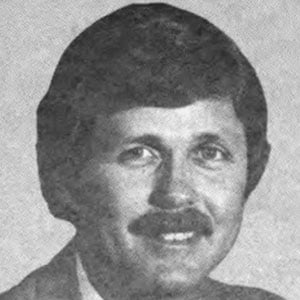 During the 1980s and early 1990s, this Democratic Party politician from Georgia's first congressional district served five terms in the United States House of Representatives.

After earning his bachelor's degree from the University of Georgia, he became a member of the Georgia National Guard. Later, he worked as a banker.

Following the conclusion of his political career, he served as President of the Georgia Chamber of Commerce and later held an executive position at AGL Resources, Inc. in Atlanta.

Born Robert Lindsay Thomas, he grew up in Paterson, Georgia.

When he finished his fifth congressional term in 1993, he was succeeded by Georgia Republican Jack Kingston.

Lindsay Thomas Is A Member Of