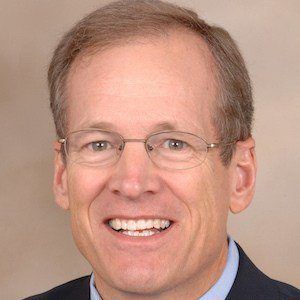 Republican politician who became the U.S. Representative for Georgia's 1st congressional district in 1993. He served in the House Committee on Ways and Means.

He earned a degree from the University of Georgia before spending over a decade selling insurance and working in agribusiness throughout southeastern Georgia.

He is the first Republican to represent Georgia's first district since Reconstruction.

He has four children with his wife Libby.

He has been a guest on HBO's Real Time with Bill Maher.

Jack Kingston Is A Member Of