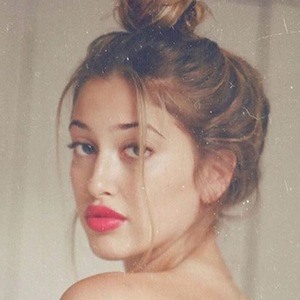 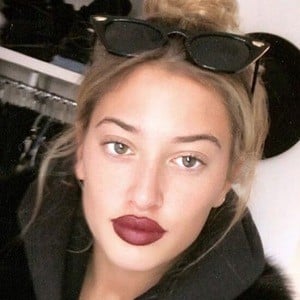 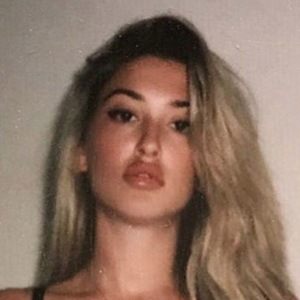 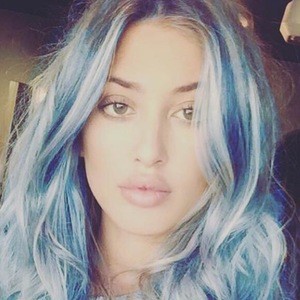 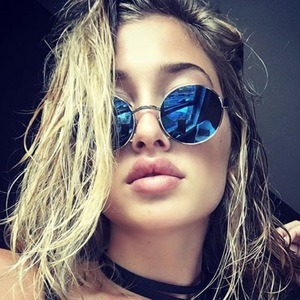 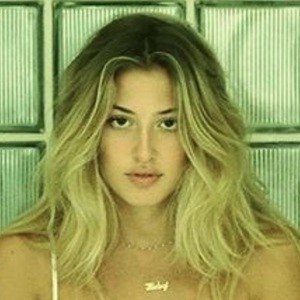 Curvy swimsuit model whose been featured in popular men's magazines such as Maxim and Playboy. She rose to fame on Instagram with over 140,000 followers and counting. She has been represented by Next Management Miami.

She was a singer before she became a model and went under the stage name, El Rae.

She has worked with famed fashion photographer Terry Richardson.

She was born Lindsey Rae Kevitch and used to go by El Rae when she was a singer.

Lindsey Kevitch Is A Member Of