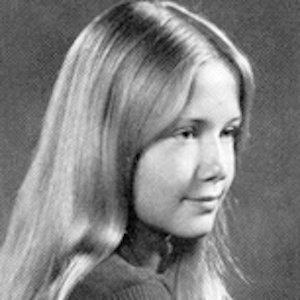 She became one of the most recognized Scream Queens of the '80s and starred The Return of the Living Dead and Creepozoids.

She made her acting debut with a small role in the 1975 film Wheeler.

She had a two-year marriage to Steve Johnson that ended in 1992.

She had a supporting role in Wes Craven 's 1988 horror flick, A Nightmare on Elm Street 4: The Dream Master.

Linnea Quigley Is A Member Of