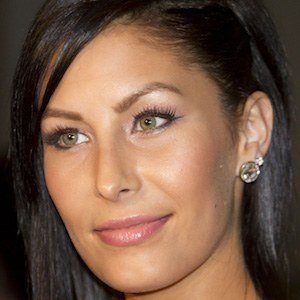 Canadian model best known as the runner-up on the third season of Canada's Next Top Model.

She was scouted at the West Edmonton Mall by a Western Canada Fashion Week Designer.

She is a member of the Sucker Creek First Nation, a Cree first nation from Alberta, Canada.

The third season Canada's Next Top Model on which she appeared was judged by model Yasmin Warsame.

Linsay Willier Is A Member Of